The Greater Golden Horseshoe is unique globally for its pattern of urbanization due to the proliferation of post-war apartment towers throughout the region.

In 2009 the government of Ontario’s Growth Secretariat enlisted ERA Architects and planningAlliance (the founding partners of the not for profit research organization CUG+R) as well as the Cities Centre at the University of Toronto, to analyze this housing resource, and examine its future role in our growing region. 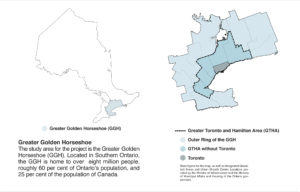 The study then explored the potential of a process of Tower Neighbourhood Renewal to support the realization of priorities of the government of Ontario, including the implementation of the Growth Plan for the Greater Golden Horseshoe, creating a network of regional rapid transit, conserving energy, reducing greenhouse gas (GHG) production, reducing poverty, providing affordable housing, and building a green economy.

Findings of this research initiative have been published as the report Tower Neighbourhood Renewal in the Greater Golden Horseshoe: An Analysis of High-Rise Apartment Tower Neighbourhoods Developed in the Post-War Boom (1945-1984)“, available here for download.

More information related to this report can be found at cugr.ca. 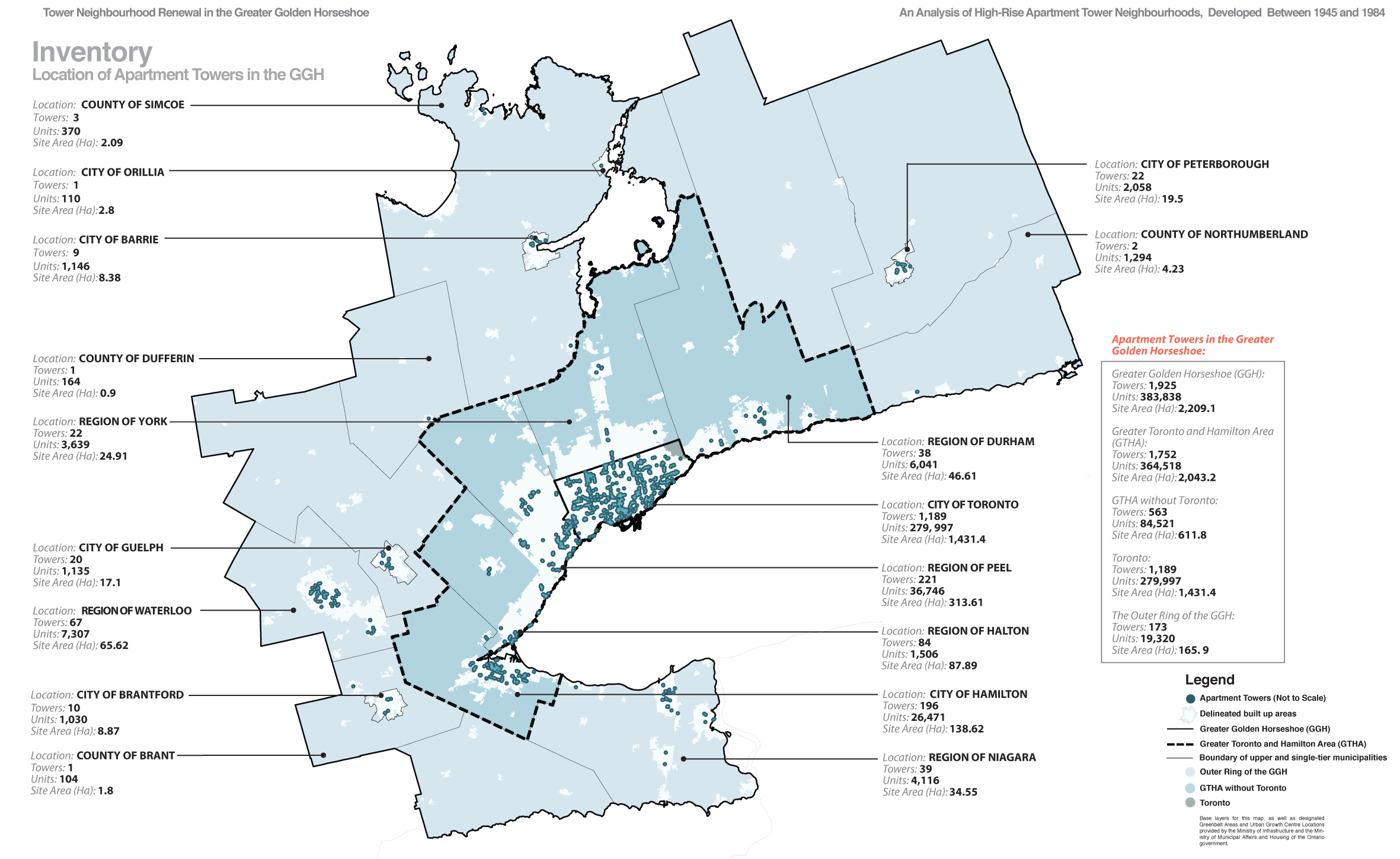 Images from the Report reproduced here with permission from Government of Ontario, © Queen’s Printer for Ontario, 2010.