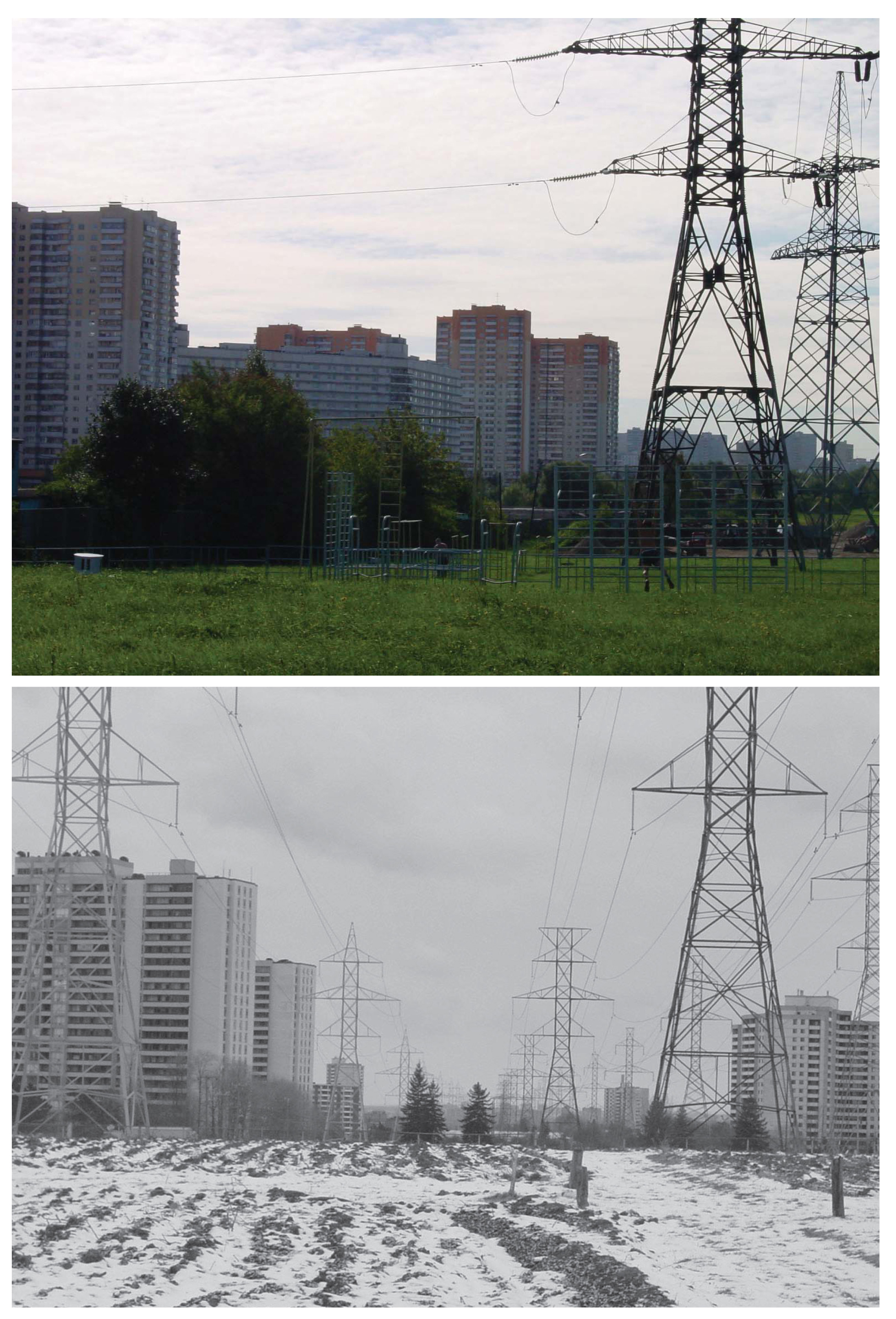 Comparison of tower districts in Moscow (top) and Toronto (bottom)

Next time you are in Chicago or Philadelphia try looking for an apartment tower neighbourhood outside the city core – the kind we have throughout Toronto. They’re rare in North American cities but common in other Commonwealth countries, like Australia, and they are an even more significant force in many European cities, such as Paris, Amsterdam, Berlin, and especially Moscow. Aspects of Toronto suburbs display a remarkable similarly of what can be witnessed across the globe.

The earliest large scale proponent of suburban tower communities was the UK, looking for the best housing solutions in the face of the challenges of reconstruction. These towers were felt the model that combined the best housing standard possible with the responsible use of land. Impressed with the typology’s cost effectiveness, rapid production, and ability to provide equitable housing with modern conveniences, most major Western European and Soviet cities adopted the tower in the park as one of the key approaches to housing from the late 1950’s onwards. By the 1960’s, modern high-rise housing had been accepted as an approach to urban growth the world over.

The form and strategy of tower neighbourhoods varied from region to region In Moscow for instance, housing developments were arranged along the radiating metro and arterial roadways in neighbourhood units occupying large tracts of land. Consisting of clusters of dozens of towers, neighbourhoods were generally designed with a generous kindergarten at the centre (an enclosed area of landscape containing school and day care buildings) and with community stores, library and other services located in proximity to Metro Stations. Tied together with flowing open space and adjacent to large forest preserves, much of these residential areas offer an almost ex-urban condition of living, within the natural environment. Conceived as the ‘commons’, this space was undeveloped and free for gathering and social activities.

The world over, these apartment neighbourhoods from the 60s are aging and different cities are taking different approaches to their legacy. Today in Moscow, with the collapse of the controlled economy, these properties are undergoing radical transformations, some good, some not so good. They enjoy an incredibly mixed tenure and are home to a large percentage of the Russian middle class. Unit ownerships has resulted in the individualization of the balconies, and relaxed zoning has allowed the transformation of units into small-scale shops and services. The dead zones traditionally associated with this typology have been replaced with a carnival-like atmosphere of street life and commerce, home to new housing, shopping centers, and kiosks selling all manner of goods twenty-four hours a day. We can learn from the experiences of these cities in adapting these communities to today’s context. We can learn from Moscow.