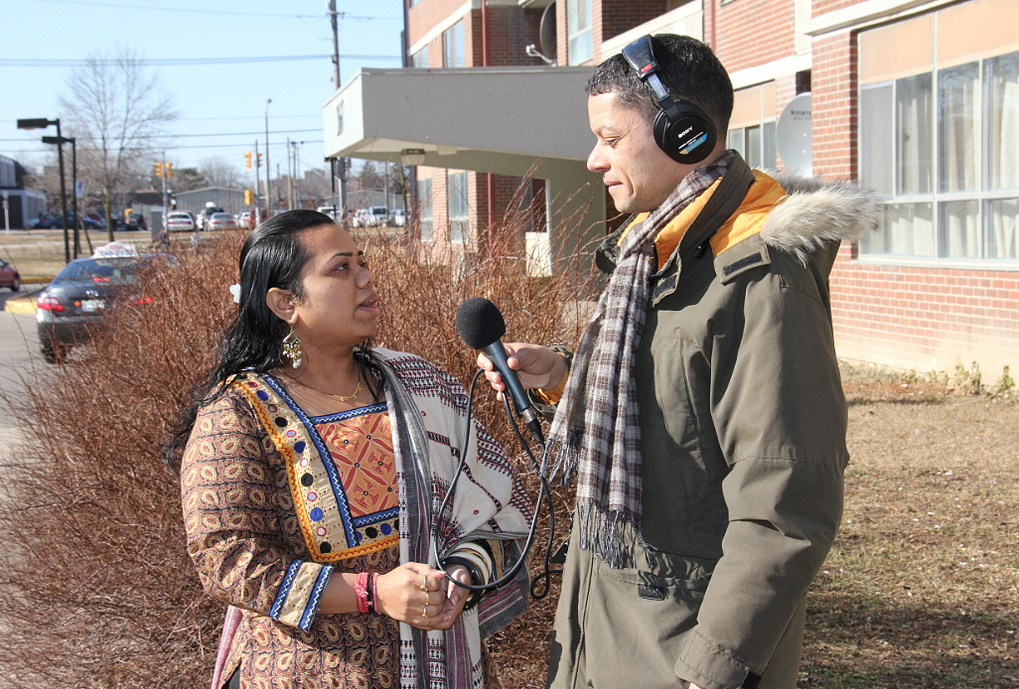 This week the CBC’s Metro Morning has made its way up to the Kipling Towers Neighbourhood, north of Finch, to talk Tower Renewal on location.

On Wednesday February 15th, ERA’s Graeme Stewart will appear for an interview on the show’s live broadcast from 2667 Kipling; the building featured in the NFB’s HIGHRISE documentary, the One Millionth Tower.

For more information on the CBC at Rexdale, and to listen to the show, visit CBC Metro Morning, as well as the NFB’s HIGHRISE Blog.