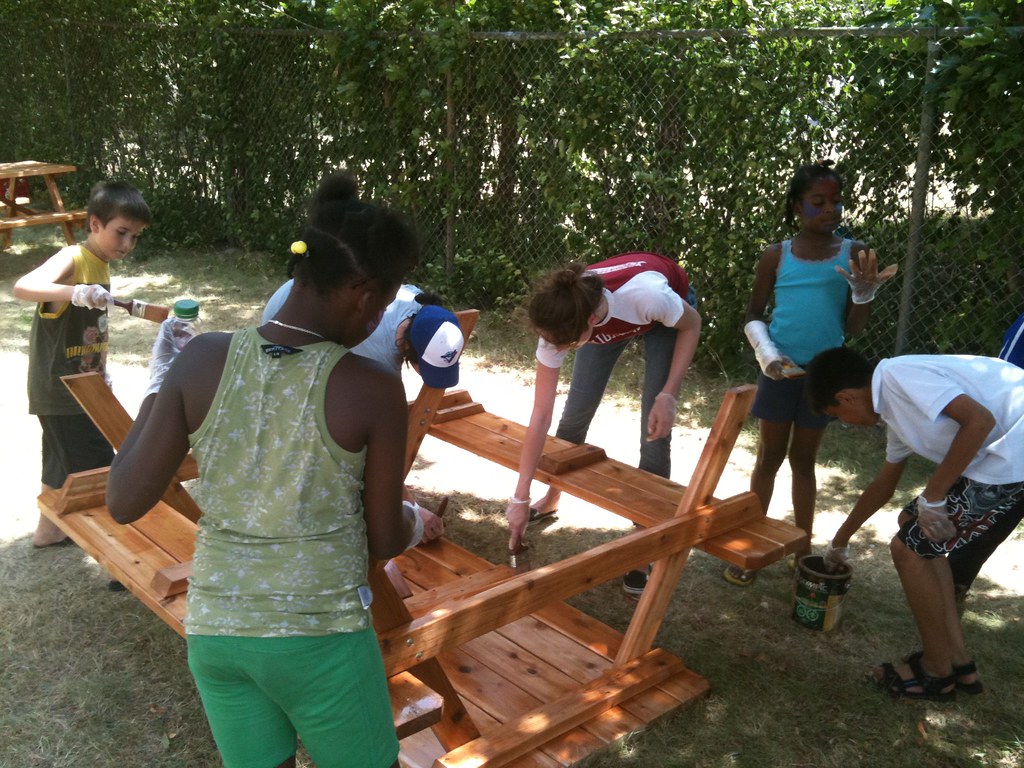 In July, ERA got into the building spirit as part of the Tower Renewal project at the Kipling Towers in North Etobicoke.

Kipling Towers is one of the City’s great apartment neighbourhoods, with a cluster of nineteen towers perched along the western bank of the Humber River. Previous posts with more information about the neighbourhood can be found here.

ERA has been involved in the neighborhood since 2007 in partnership with the City of Toronto, Jane’s Walk , the National Film Board and the United Way; working with residents to plan a vision for the future.

During this period, several workshops have been held with the community, hosted by ERA, the City of Toronto, Jane’s Walk and an ongoing collaborative process with the National Film Board as part of their remarkable HIGHRISE documentary initiative. A recently published report of one such workshop hosted by the City and DIAC in late 2010 can be downloaded here. 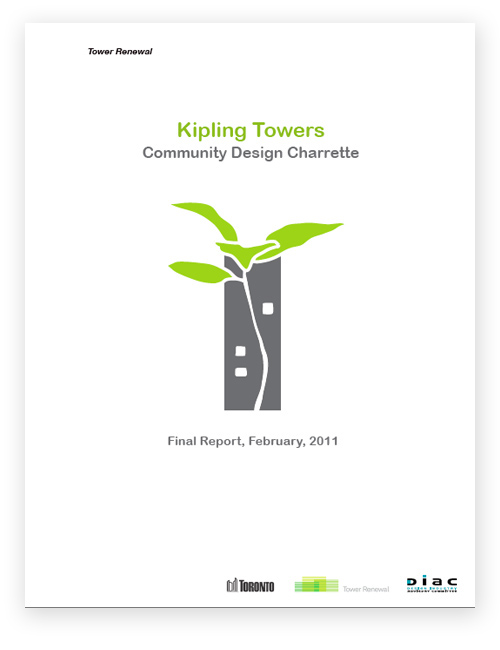 These collaborations have helped flag areas of concern, as well as frame a community vision, asking, where can the neighborhood go in the long term, and what is possible now?

Above photograph by Jaime Hogge, courtesy of The National Film Board of Canada 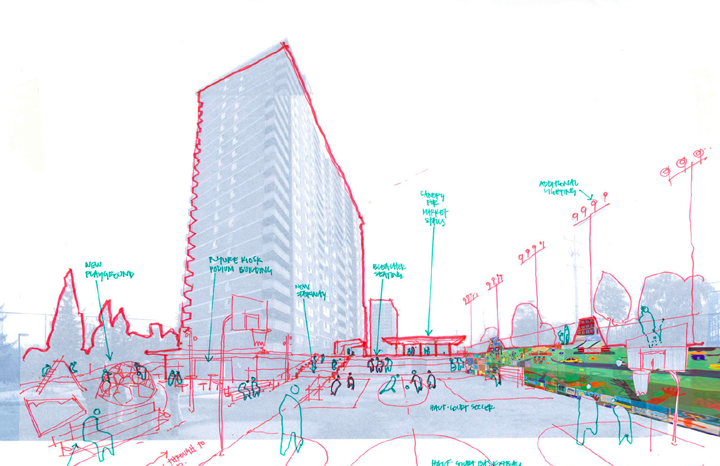 Images by ERA Architects, as part of ongoing collaboration with the NFB  and the NFB residents working group for HIGHRISE series 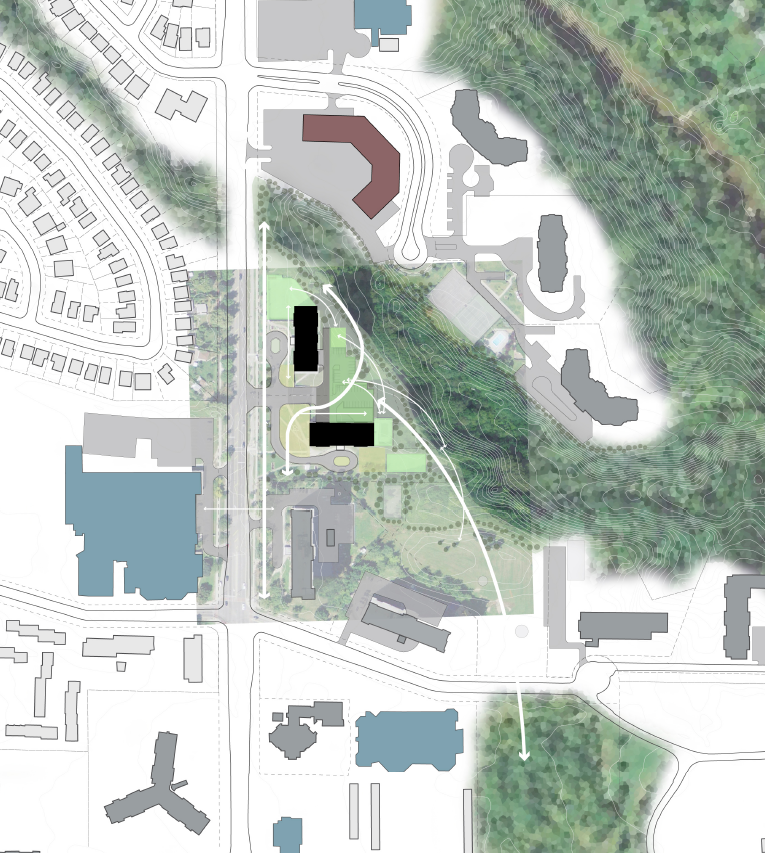 Planning is currently underway renewed landscape plan, including a children’s play area and playground, to be completed this year. To help kick things off, ERA, with help from the United Way, Humber Properties and the City, hosted a community picnic table build day – a modest start to begin to put ideas into practice. 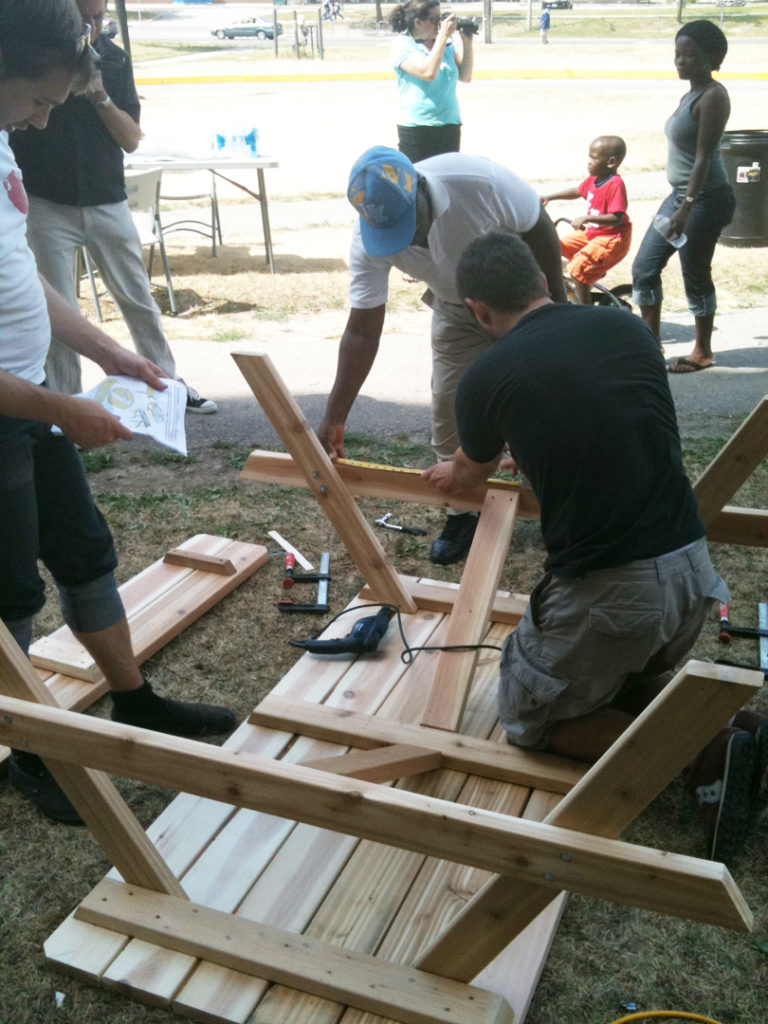 Over the course of six hours, the ERA team and the Kipling Towers community assembled and finished six tables that are the beginnings of a renewed outdoor public realm. 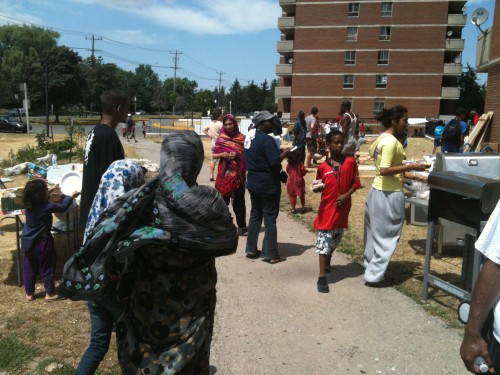 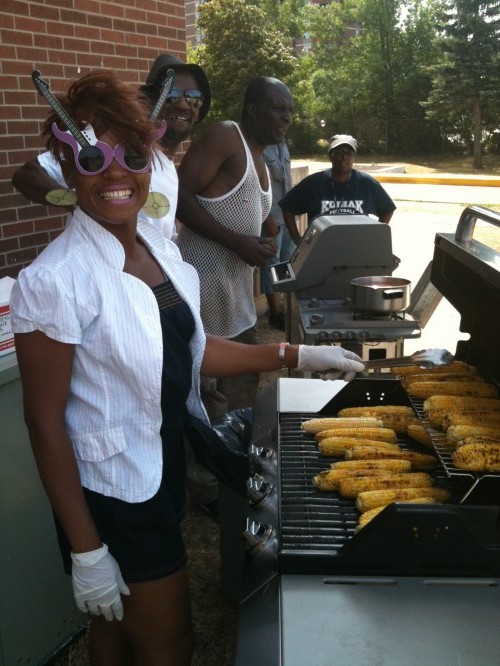 The event was a rousing success, with a second event planned for later in the summer. And it wasn’t all hard work – with barbeque, children’s face painting and great samosas helping to fill the usually quiet green space between the towers into a community party, showing the potential of things to come.