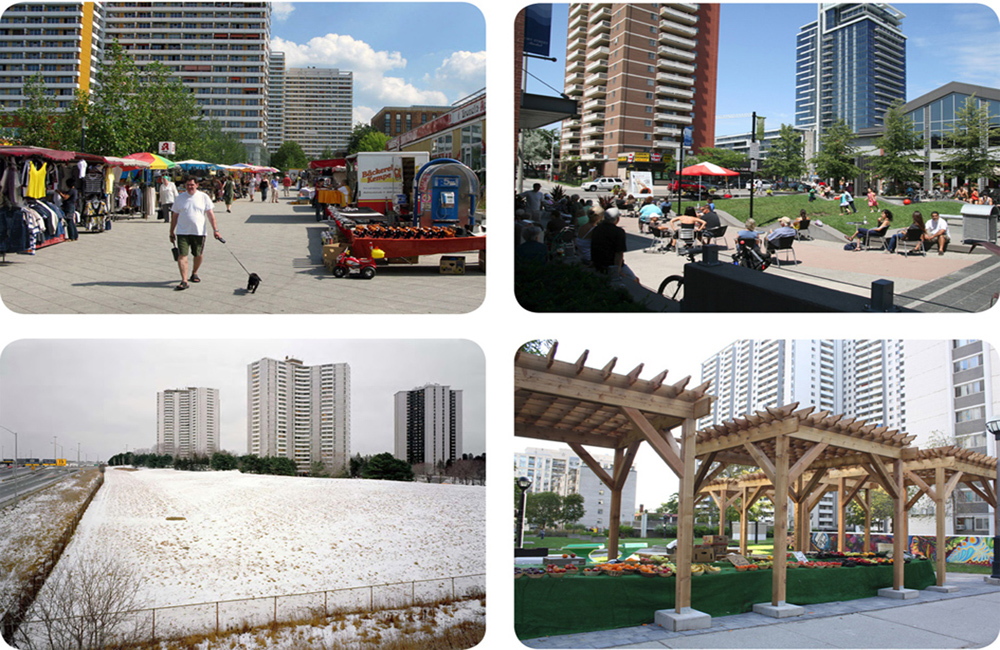 In an important step forward, Toronto City Council voted Wednesday April 3, 2013, to approve the new Harmonized Zoning bylaw, including the new Residential Apartment-Commercial (RAC) Zone. Starting in 2014, the RAC Zone will be rolled out in key Toronto neighbourhoods. These include: 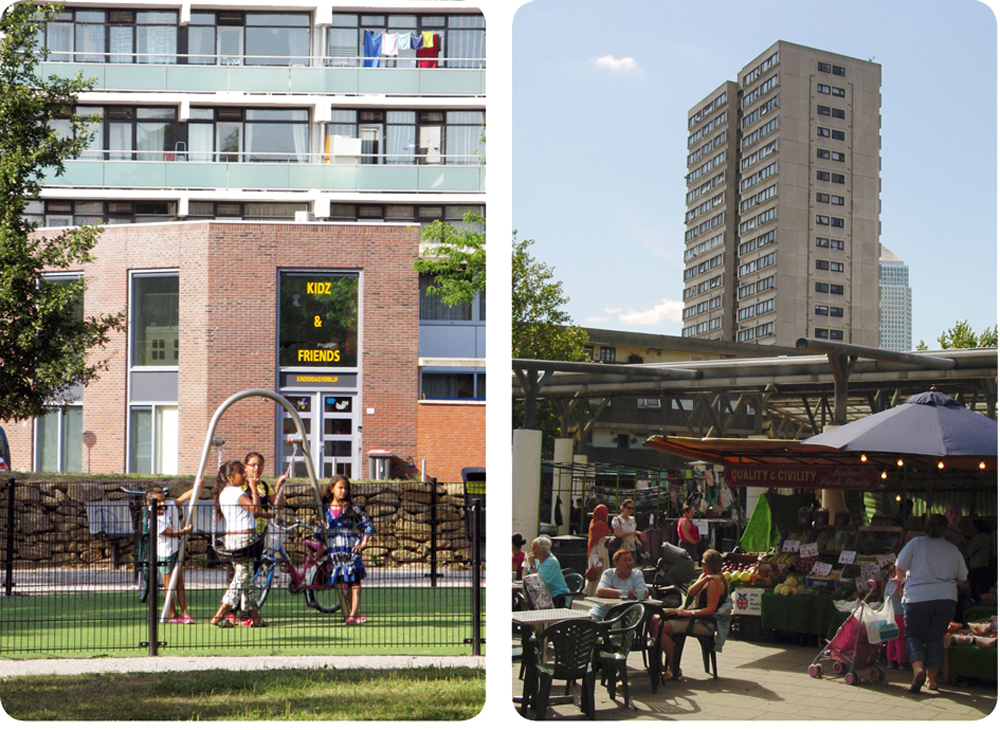 Giving community groups, entrepreneurs, property owners, and others the opportunity to directly engage in their neighborhoods, RAC zoning sets the stage for more livable, healthy, and sustainable Apartment Neighbourhoods in the years to come. The neighbourhoods listed above are the first in what is aimed to be the broad implementation of this zoning throughout the city. For examples of specific opportunities see the report Toward Healthy Apartment Neighbourhoods.

We commend the City of Toronto for moving forward on this exciting work, and thank our partners in researching and advocating for zoning reform, the Centre for Urban Growth and Renewal (CUG+R), Tower Renewal Office, United Way Toronto, and Toronto Public Health.