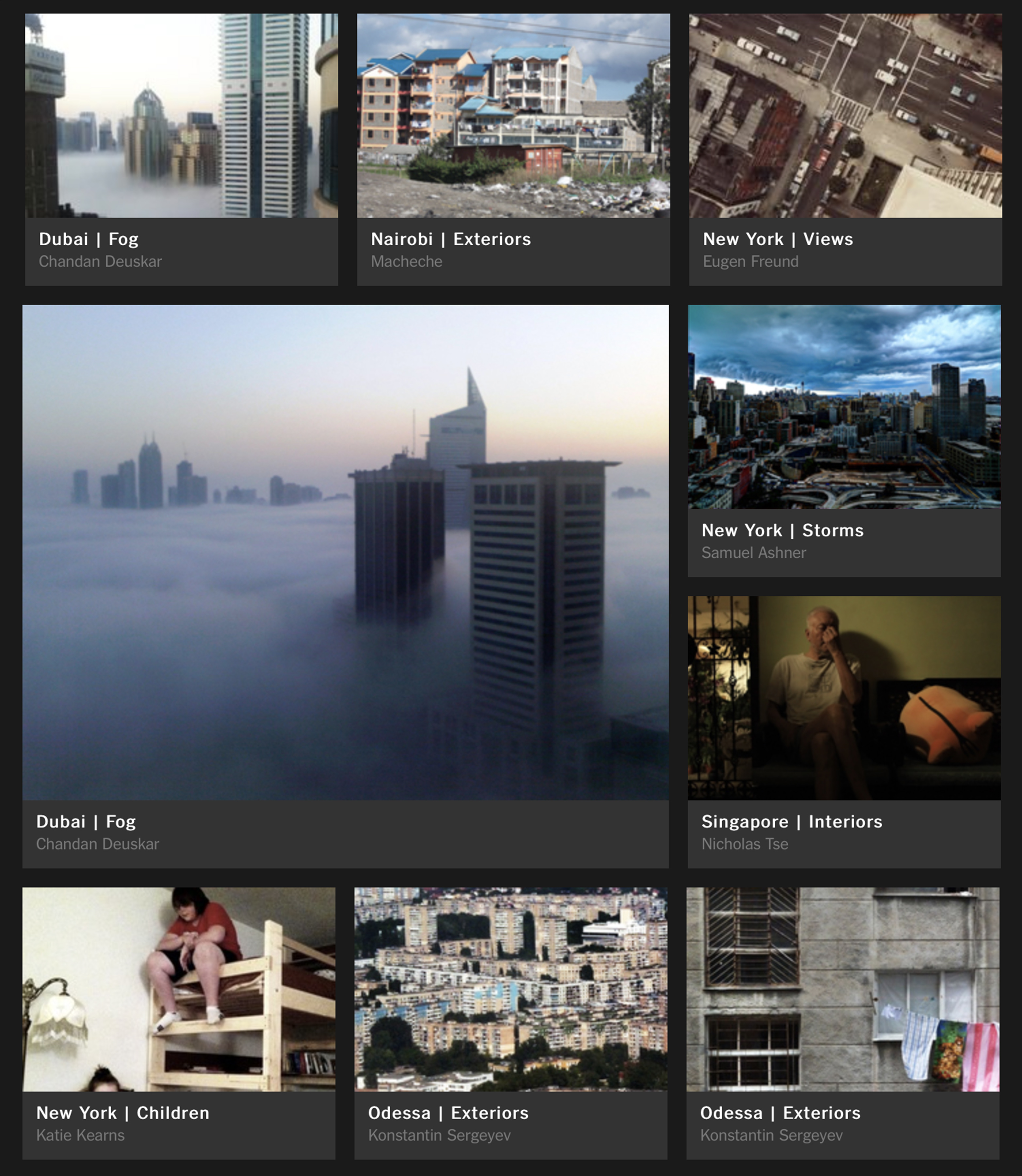 Screenshot from the Reader’s Stories Gallery

Congratulations to Kat Cizek and the NFB team for the launch of their latest installment of HIGHRISE, produced in partnership with the New York Times:  A Short History of the highrise.

As part of the launch of A Brief History of the Highrise, Shawn Micallef, Spacing Magazine Editor and ERA collaborator, wrote an article in the New York Times exploring Toronto’s shifting attitudes towards highrise living. Shawn’s article is available online at the New York Times.

Miles Glendinning (University of Edinburgh), a global tower block expert and Tower Renewal Collaborator, features prominently in the documentary, lending his expertise and historical depth through the film’s many interactive side bars. His ongoing work can be found at www.towerblock.org and is not to be missed.

For more from the team at HIGHRISE, follow the blog of NFB director Katerina Cizek.

To view the film online, go to the New York Times.