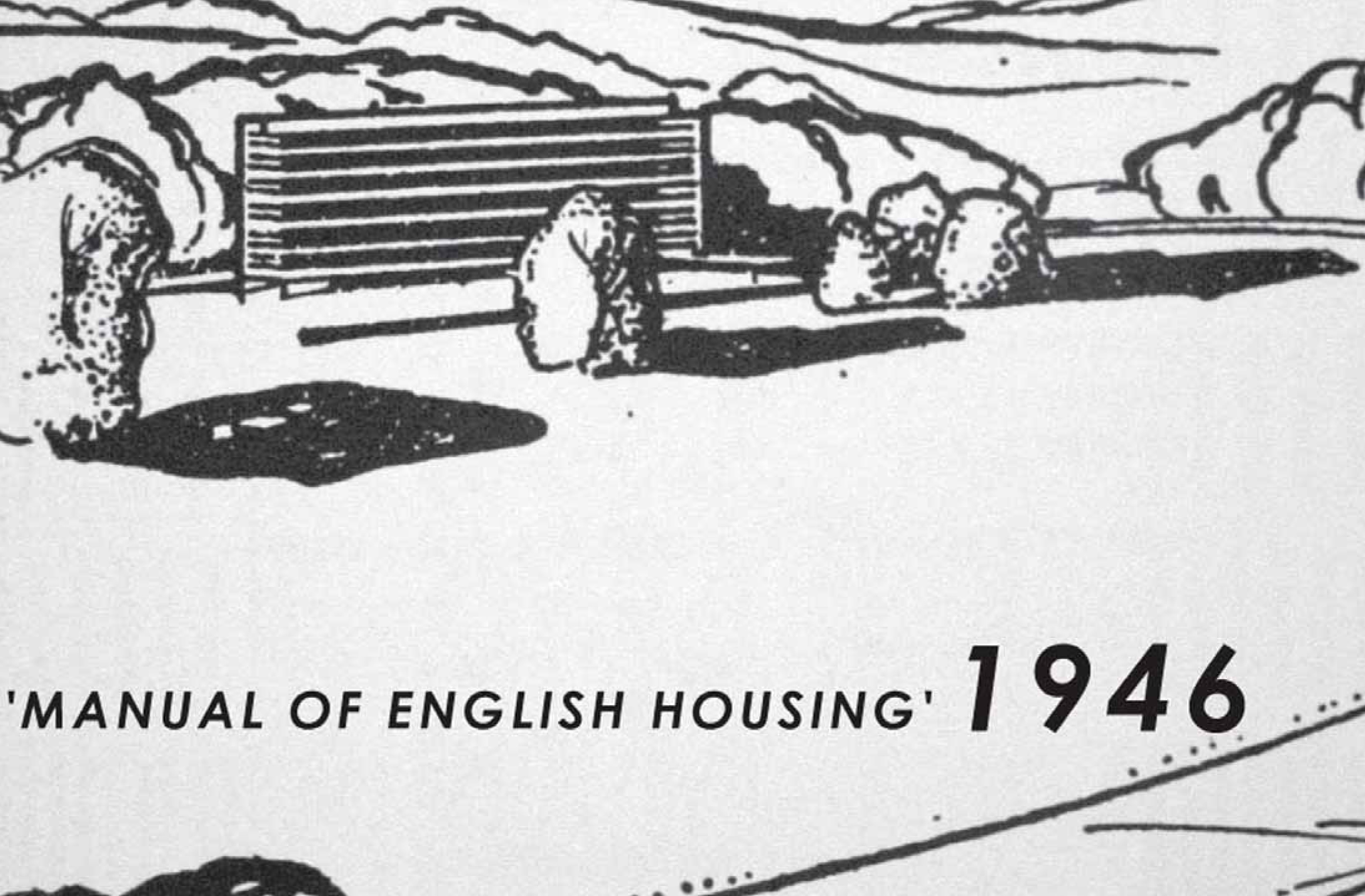 The idea of the tower in a genuine ‘park’ or ‘landscape’ setting was a popular notion during European reconstruction following the Second World War.

Modern towers offered what was felt to be the highest housing standard while access to an abundant and unobstructed natural landscape provided light and air, community recreation space and ‘breathing room’ in the context of high-density living. A highly desirable alternative to the difficult conditions found in post-war city centres, tower communities proliferated throughout Europe, and the world over, during the second half of the 20th Century.

The following photo collection, taken in 2006, documents the condition of several of these modern tower landscapes found throughout Europe and the former Soviet Union.